Savage 2: A Tortured Soul is a fantasy and science-fiction themed video game that combines elements of the first-person shooter, real-time strategy, and action role-playing game genres. It is the sequel to Savage: The Battle for Newerth and was officially release

d on January 16, 2008. On December 9, 2008 S2 Games announced that the game was officially freeware, with a paid "Premium Account" option that expanded certain aspects of the game. 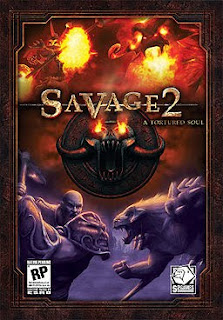 Players can choose between two factions: the Legion of Man or the Beast Horde. The initial launch of Savage 2 features the Conquer game type. This game is won by

destroying the enemy's command center - which is either a stronghold or a lair. Each team elects one commander - who views the game from a classic RTS perspective - to build defens

es to support his team and buildings to unlock additional classes for other players. The other players on the teams view the game mostly from a third-person viewpoint and can control a unit from any of the classes available for spawning.

The only real resource is gold, which can be gathered from gold mines. These mines are vital for each team since they are the only way to build defenses and pay the upkeep.

Another task of the commander is to build garrisons or sub lairs, these serve as an additio

nal spawn point - besides the command center. Good position and defence of these structures is essential: a well placed backdoor garrison can give a team a huge advantage.

The commander also can give orders to his team members and can use a wide array of buffs and debuffs to turn the tide of battle.

Each player and each team as a whole gains experience and levels. Experience is gained from defending structures and siege, killing NPCs and enemies, building and repairing structures, healing and resurrecting fallen brethren. Both teams and players have a level 15 max. As levels are gained a player has the ability to add 3 percentage points to their characters attributes: health, regeneration, mana, damage, and armour. The team commander also has the ability to add attribute bonuses which affect each player on the team. There is a cap of 20% bonus for any given category and a maximum of 30 percentage points total. This means that it is a nice advantage but that skill is still the most important aspect of winning a skirmish.

There is also overall account experience and an account level. This is simply a meter to show how much you've played and how well you play. It does not offer any specific advantages to a level 50 account over a level 10 account. The higher level simply signifies longer playing period and / or more skill and effectiveness in game.

Players can switch classes when they die or when they enter their stronghold, their lair, a garrison or a sub lair.

Several units can only be used once a corresponding structure is built. Additionally certain secondary range attacks for both the humans and the beasts team can be unlocked by building the Human 'Armory' or the Beast 'Nexus'.

Each unit has his own function and possesses a unique play style.

Additional, there are 3 Hellbourne units (a special one was added with FCP2). These are available to both races, but there are 2 requirements: you need to build a hellshrine on a scar, which is heavily defended by NPC's and you need to have a certain amount of souls. Souls can be gathered by killing other players or certain NPC's. There used to be a Helbourne character called 'Maliken' (see the storyline of Savage2 for more info about him) for which you did not need a hellshrine, but only 4 certain items and 15 souls. However, due balance reasons this unit got cut out. 3 of the 4 items stayed, and grant the user a small regain of either Health, Mana and Stamina whenever they receive a soul.

Hellbourne units generally function as superior units, capable of laying waste to entire legions of enemies before falling themselves. They do have some weaknesses however, hellbourne units must constantly gather enemy souls (save for the devourer) to keep themselves alive due to natural health degeneration. Also, the Chaplain and Shaman deal extra damage to all hellbourne units, to the point where they can easily take them down without additional support from otherwise stronger units. In any case, the first team to get a hellgate and fortify it against enemy attack can be assured to have an incredible advantage over their opponents, as most maps have only 1 scar.

A map editor is available, which allows for scripts, events and all sorts of things so players can create their own game types, similar to Warcraft 3. Mods from Capture the Flag to Soccer have been created. 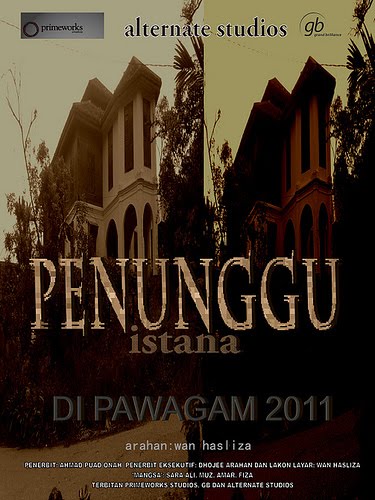 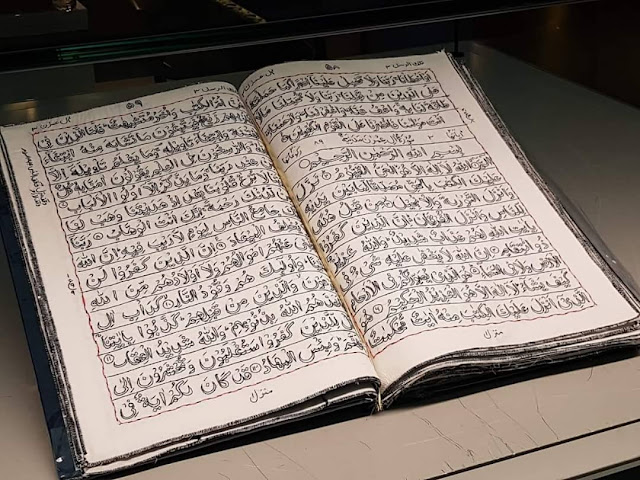 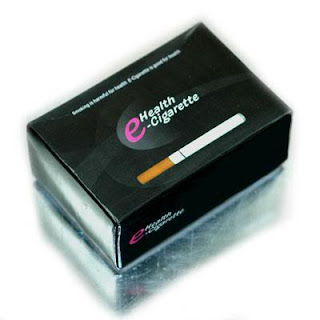